The Australian Taxation Office (ATO) has released a new tax ruling effective from the 1st of July 2013.

The tax ruling in effect at the time an asset is acquired determines the effective life of that asset. For this reason, any changes the ATO have made to effective lives of assets in Tax Ruling 2013/4 will only affect assets purchased and installed for use after the 1st of July 2013.

While many assets have not been affected, the following table outlines the industries which have assets with new effective lives determined in the new ATO ruling. 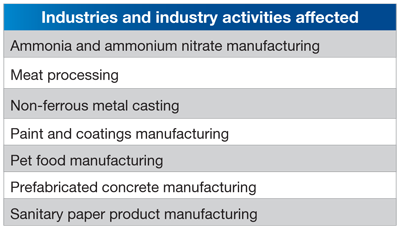 If you would like a full copy of the new ruling and the assets with new effective lives for any of the above mentioned industries, please email newruling@bmtqs.com.au.

In this issue:
Crunch the numbers and save

Featured
Crunch the numbers and save

BMT news
More for you