Why savvy investors love these 5 properties from The Block

Each year The Block contestants battle against time to complete lavish renovations before auction day. While time management, styling and functionality all play a part in determining who wins the TV series, there’s another hidden feature that attracts savvy investors to the high-end properties. It’s called depreciation.

The Australian Taxation Office allows owners of income producing properties to claim depreciation deductions for the wear and tear that occurs as a building gets older and items within it wear out. Each property is unique and holds different depreciable value, sometimes in the millions.

BMT Tax Depreciation has worked with The Block to provide depreciation assessments for more than ten years. Now, we’re revealing the top properties with the highest depreciation deductions available from the past five seasons. 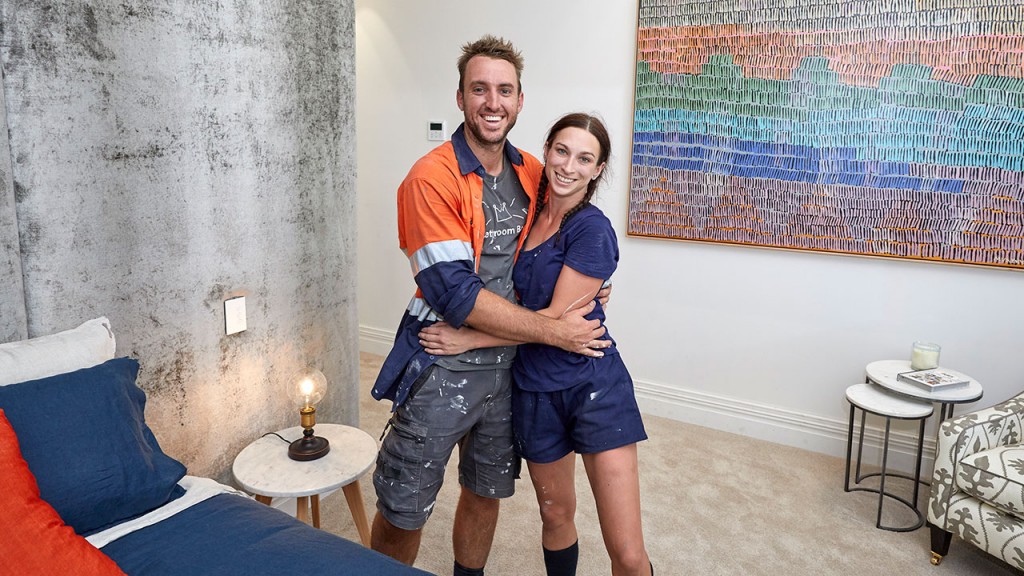 Jesse and Mel’s property on this year’s season of The Block holds nearly $3.68 million in tax deductions for the future buyer should they decide to rent the property out. In the first year of ownership, an investor could claim more than $138,000 worth of depreciation deductions. 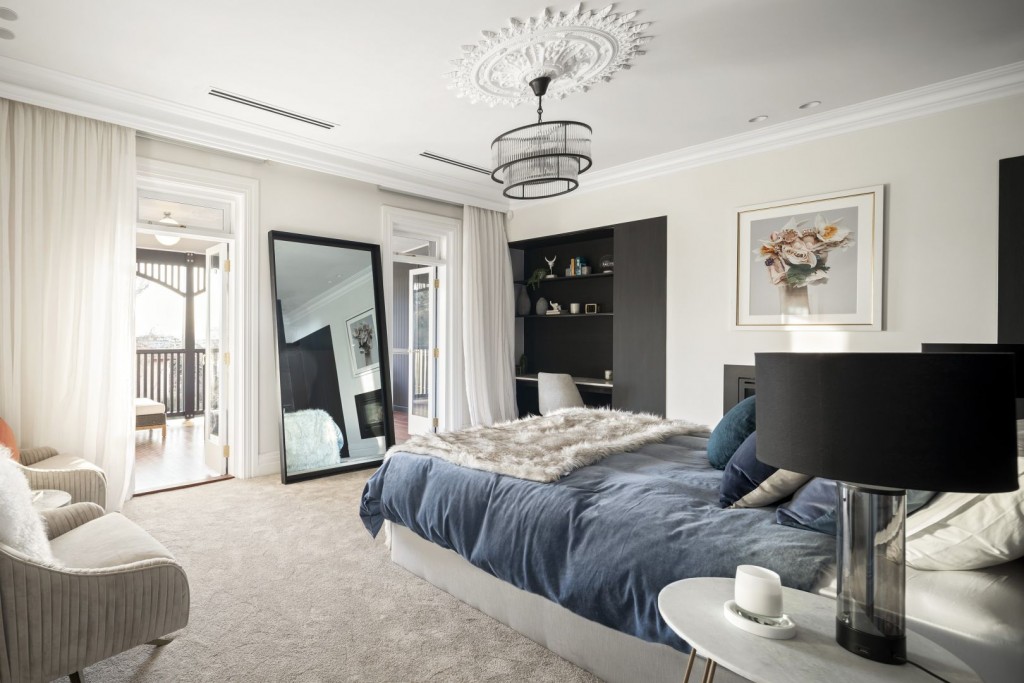 This attribute could increase the price that property investors are willing to pay for the property and give the pair an edge during the final auction. While Jesse and Mel’s property holds the most total deductions, Mitch and Mark ($3.65 million) and Andy and Deb ($3.63 million) are hot on their heels. 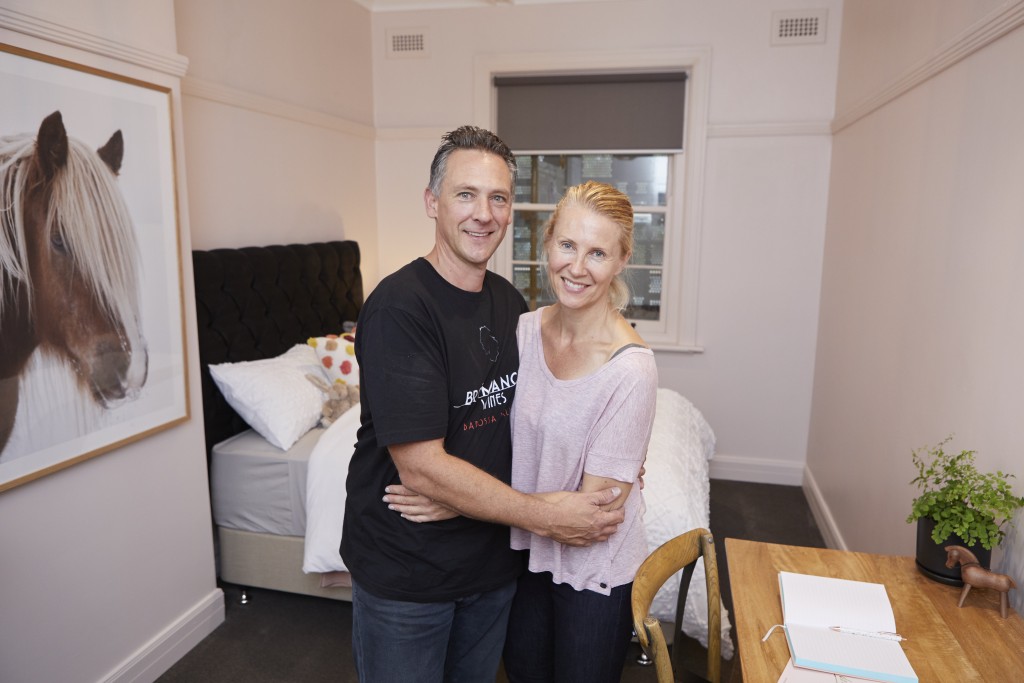 Barossa couple Kerrie and Spence were first up on auction day last year and started the night with a spectacular result. The couple’s 2018 apartment sold for $2.85 million, $415,000 over reserve. 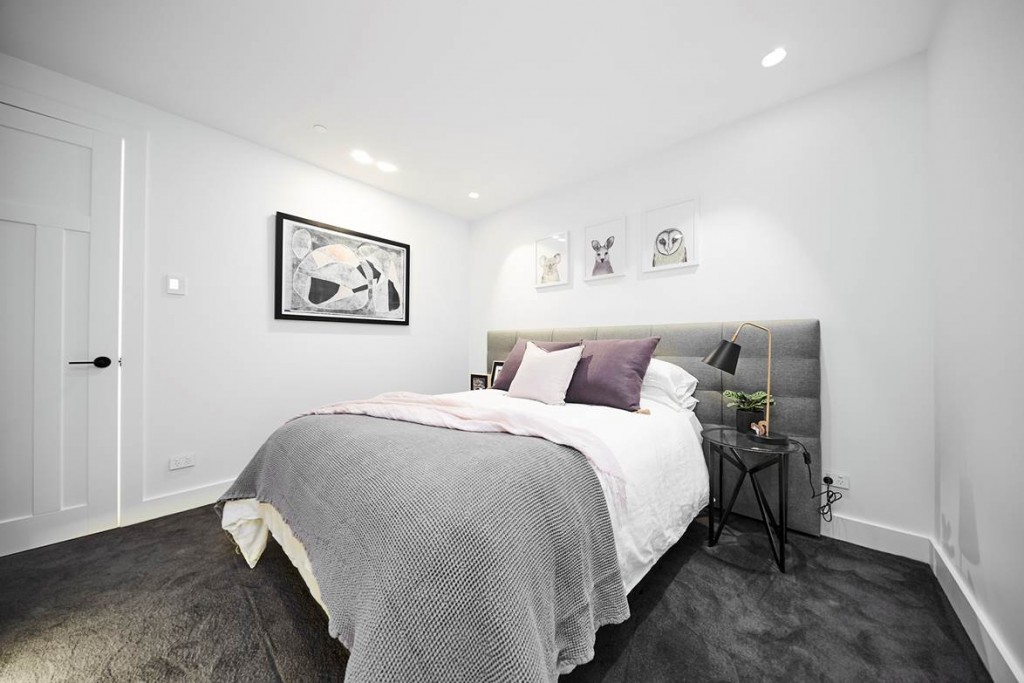 The property was also shown to hold over $3 million in tax deductions for future investors, with $135,132 in depreciation deductions in the first year alone.  Outstandingly, Kerrie and Spence’s property had $100,000 more in deductions than their closest rival. 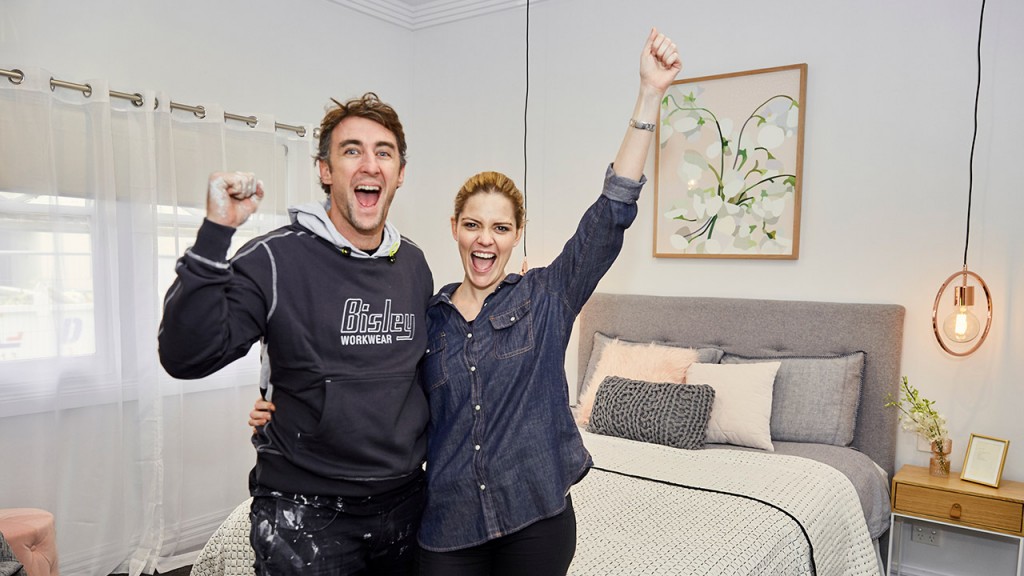 You may be more familiar with fan favourites Elyse and Josh, who famously won the season when they sold their property to comedian Dave Hughes, but contestants Hannah and Clint stole the attention of investors. 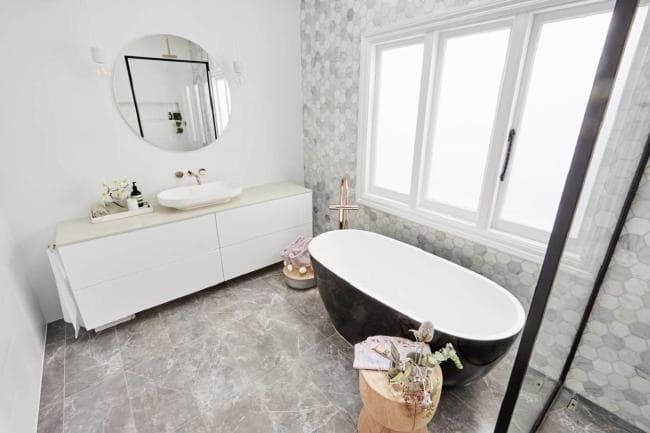 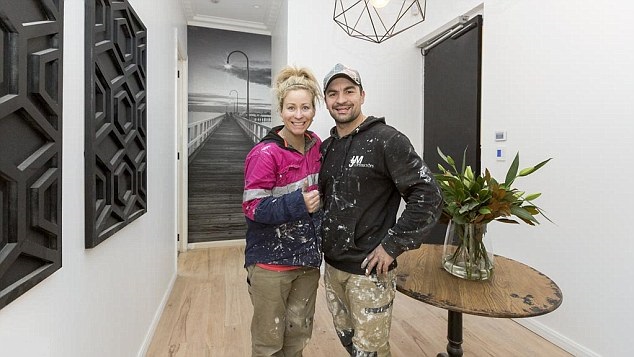 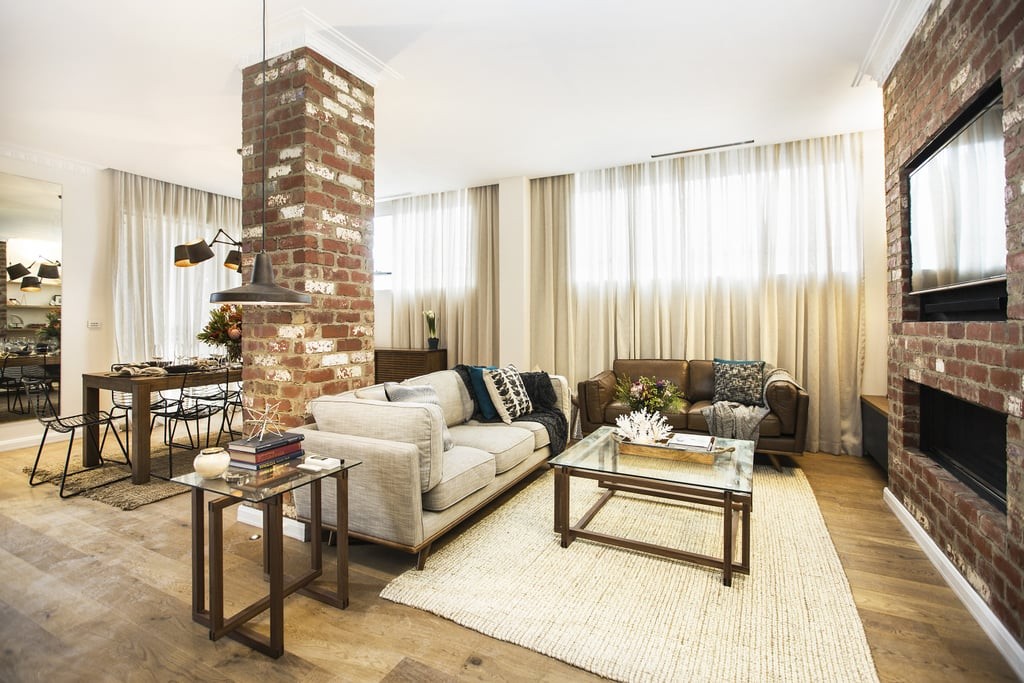 Overall, BMT analysis found that investors could claim an average of over $2.2 million in depreciation deductions for each apartment on the 2016 season. 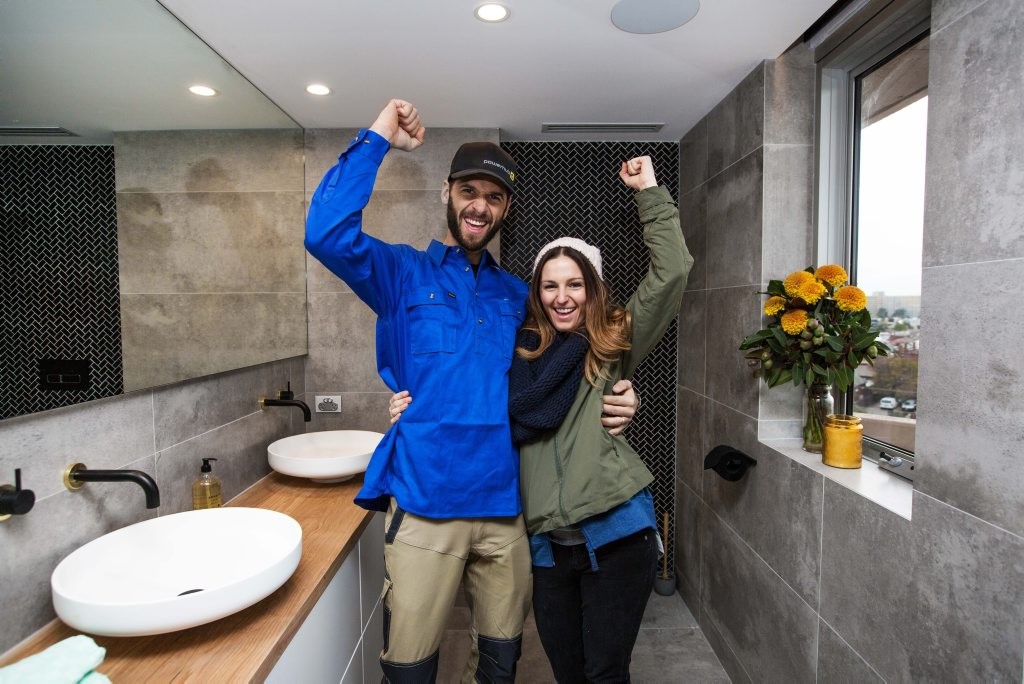 Who could forget Dean and Shay’s incredible penthouse apartment? Taking out the top spot on The Blocktagon season, the Newcastle couple’s penthouse sold for $2.3 million, $655,000 above its reserve price. Their luxury apartment also had significant depreciation deductions on offer for investors. 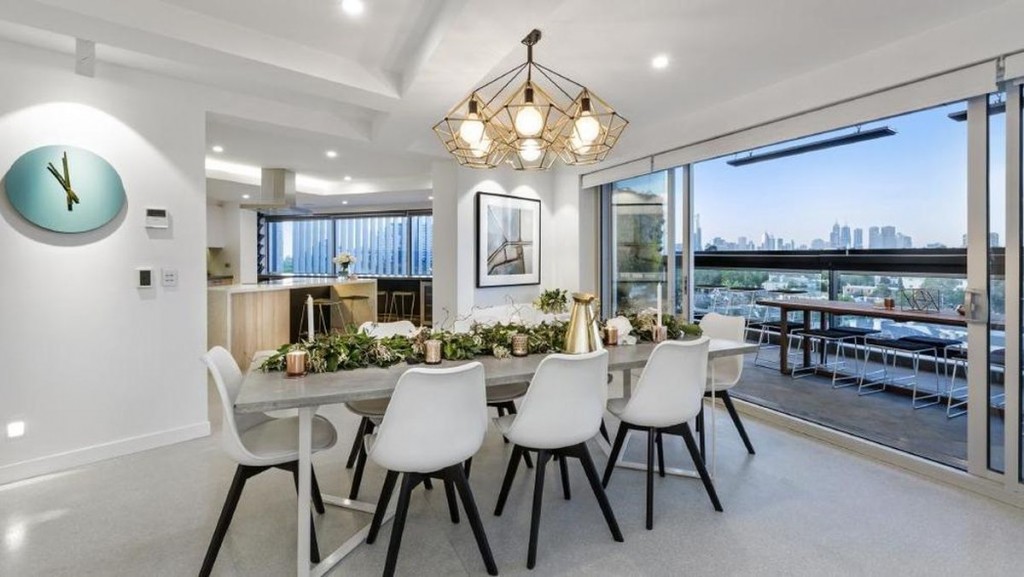 Do you love watching The Block? You might enjoy reading: