The five apartments featured on The Block 2018 (season fourteen) have exceeded sales expectations and set a new record price for the suburb of St Kilda. The sale of the luxury apartments is expected to breathe new life into the St Kilda property market.

Each of the luxury apartments sold for well over their estimated reserve price, assisted greatly by the scarcity factor of the building’s heritage, it’s art deco charm and the generous proportions of each apartment.

Locals described the Channel 9 The Block 2018 renovation of the former Gatwick Hotel to be the catalyst for real improvement in Fitzroy Street and its surrounding areas. The show’s attention brought excitement to a totally new and untested part of the Melbourne market, with property experts calling it “the Gatwick effect” — a renaissance of the once-thriving dining strip and its surrounds. 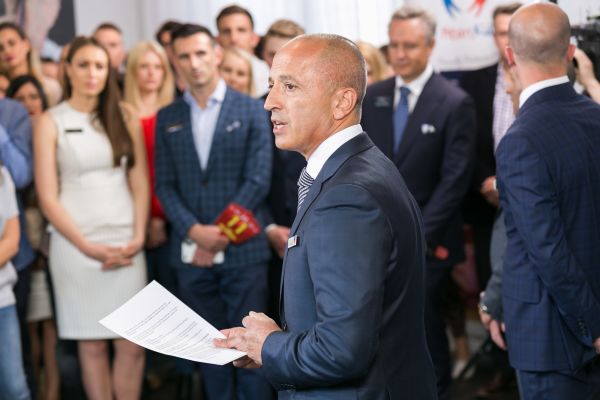 During the show’s finale auction episode, which aired on Sunday the 28th of October 2018, the five apartments at 34 Fitzroy Road fetched between $2.77 million and $3.02 million. This was well above the median house price in St Kilda, which sits at only $1.05 million.

This year’s The Block 2018 winners were controversial Sydney couple Hayden and Sara, whose win left everyone a tad gobsmacked. Not only did they smash their reserve price, but they came out ahead of the Gatwick’s two most popular apartments. Their lower floor apartment sold for $3.02 million and the couple banked the overall prize money of $100,000, adding to their $545,000 prize money for the amount the property achieved above the reserve.

In second place, after heading into auction night with a clear, competitive advantage, were South Australian couple Kerrie and Spence. Their prize money totalled $415,000.

The couple were previously predicted to be the season’s winners, thanks to the lucrative depreciation estimates found in their apartment by BMT Tax Depreciation as shown the previous episode below.

These depreciation deductions were a lure for potential investors according to Kerrie and Spence’s Real Estate Agent, Hockingstuart’s Emily Adams.

“We had a lot of property investors look at the apartments this year prior to auction. They loved the potential tax depreciation that these apartments came with,” said Ms Adams. 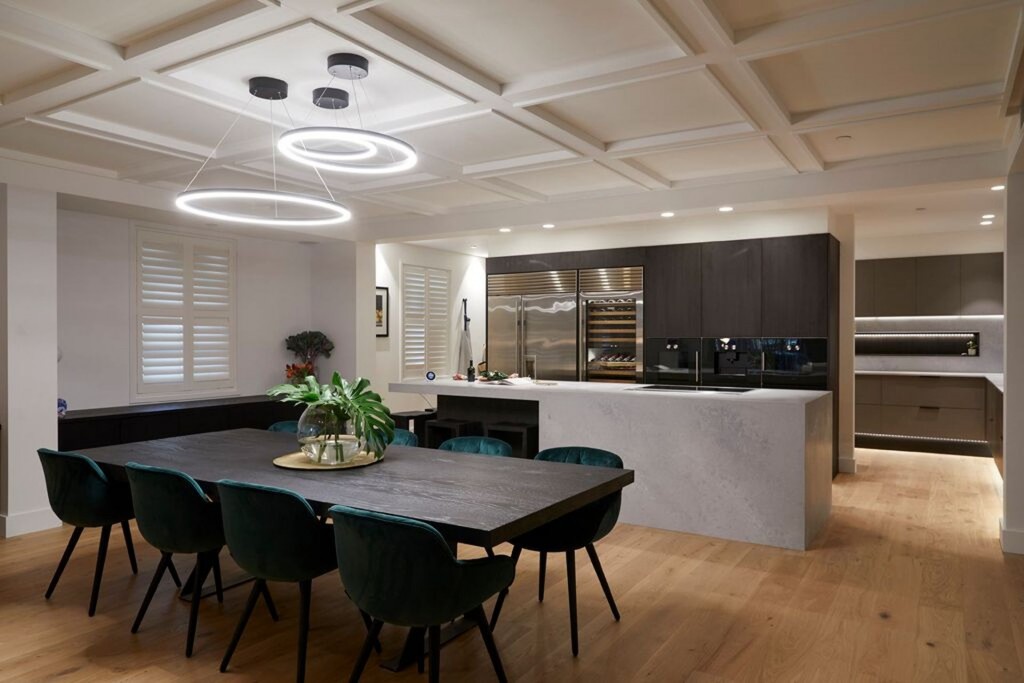 The attractive depreciation schedules are the result of substantial improvements made to the building. Along with expensive appliances and luxury fittings, the apartments also come with a full suite of designer furnishings and homewares.

In Kerrie and Spence’s apartment, the property had a number of standout items such as a sophisticated entertainer’s kitchen with designer Caesarstone kitchen benches, Bosch appliances, an outdoor spa, triple garage and a glorious master retreat which helped to make this property a tremendous buy for property investors.

These types of assets, combined with the substantial structural improvements made, combine to result in the significant depreciation deductions that investors could claim as a tax deduction and therefore assist them in reducing the cost of holding the property once it becomes income producing.

Interestingly, it was reported that one buyer who splurged almost $6 million for two of The Block penthouses had inspected the former Gatwick Hotel only two nights before the auction.

Property investors that are interested in better understanding the tax deductions that may be available to them for any property can utilise BMT’s free online tax depreciation calculator or call 1300 728 726 to speak to an expert at BMT Tax Depreciation on or visit the BMT website for more information.

All images from 9Now The Block.