While it may not have been the reason behind their design and styling choices, The Block 2018 contestants recently discovered that their apartments hold millions of dollars of hidden value for savvy investors in the form of depreciation.

BMT Tax Depreciation Chief Executive Officer, Bradley Beer, appeared on the show for a surprise depreciation challenge, which saw the contestants guessing the depreciation value of their apartments.

The contestants were suitably baffled.

“No one knows anything about depreciation tax, no one, unless you’re in the industry, or you’re a multi-million dollar investor or you’ve got an uncle who knows what they’re talking about,” said Jess when she and Norm were asked to determine what could be claimed from their apartment.

The couples tried hard to calculate the construction costs but eventually gave up and guessed, or in Norm and Jess’ case, went to the pub for a drink – a reminder that all that hard work is better left to the experts.

The results were astonishing, and all contestants severely undervalued their apartments.

Kerrie and Spence’s apartment attracted the highest depreciation deductions, with over $3 million over the life of the property. This depreciation makes their apartment much more attractive to investors and could be just the encouragement a potential buyer may need to offer the winning bid come auction day.

Before the luxury apartments go to auction, let’s take a look around some of the season’s winning rooms to see which assets attract depreciation deductions.

Kerrie and Spence’s winning kitchen astounded the judges with its functionality and inclusion of top-range appliances. The kitchen features an impressive wine fridge and a ridiculously spacious butler’s pantry.

The kitchen received a perfect score from the judges, with Neale commenting, “for anyone who loves cooking, who loves entertaining, this is paradise.” 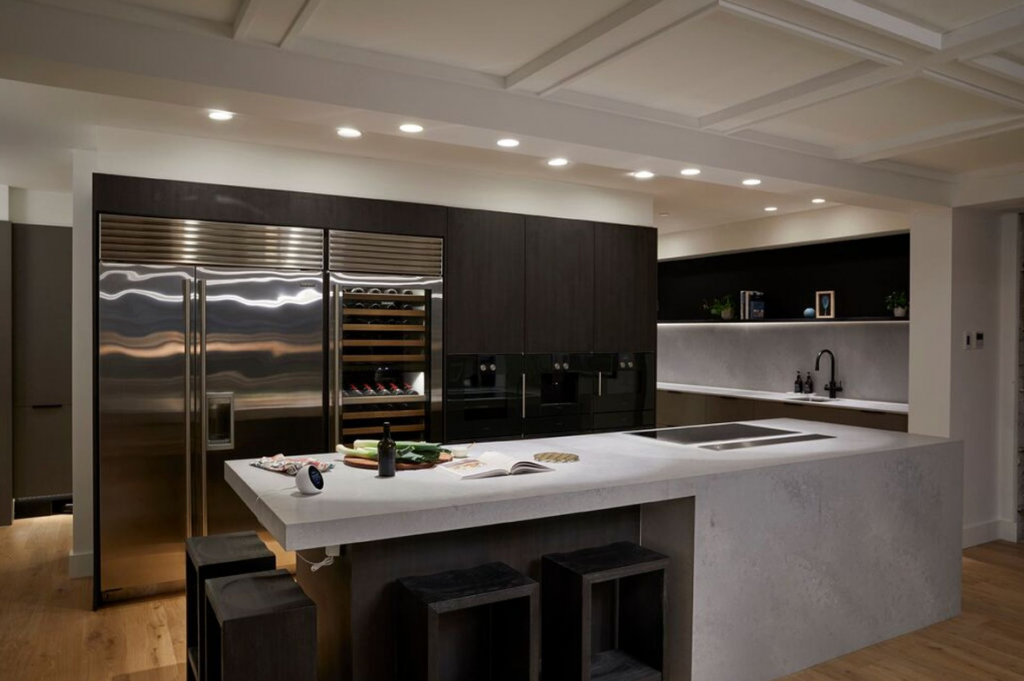 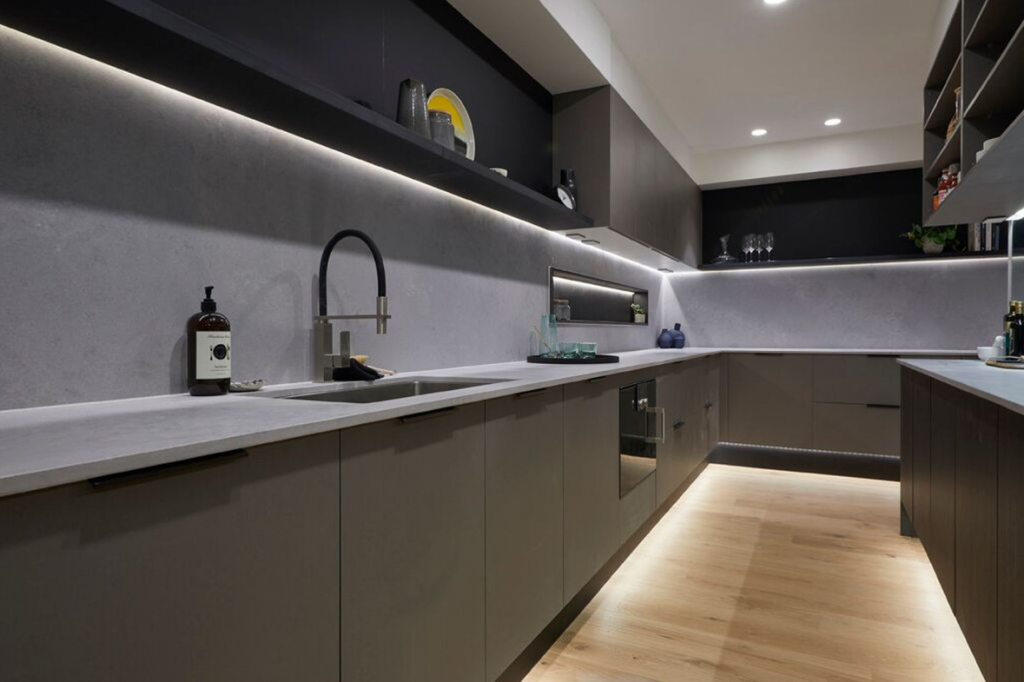 With the biggest living and dining area in the history of The Block, this space was destined to make a statement. And make a statement it did, wowing judges with emerald, velvet chairs and a surprise bar which emerged on cue with a command from Alexa. 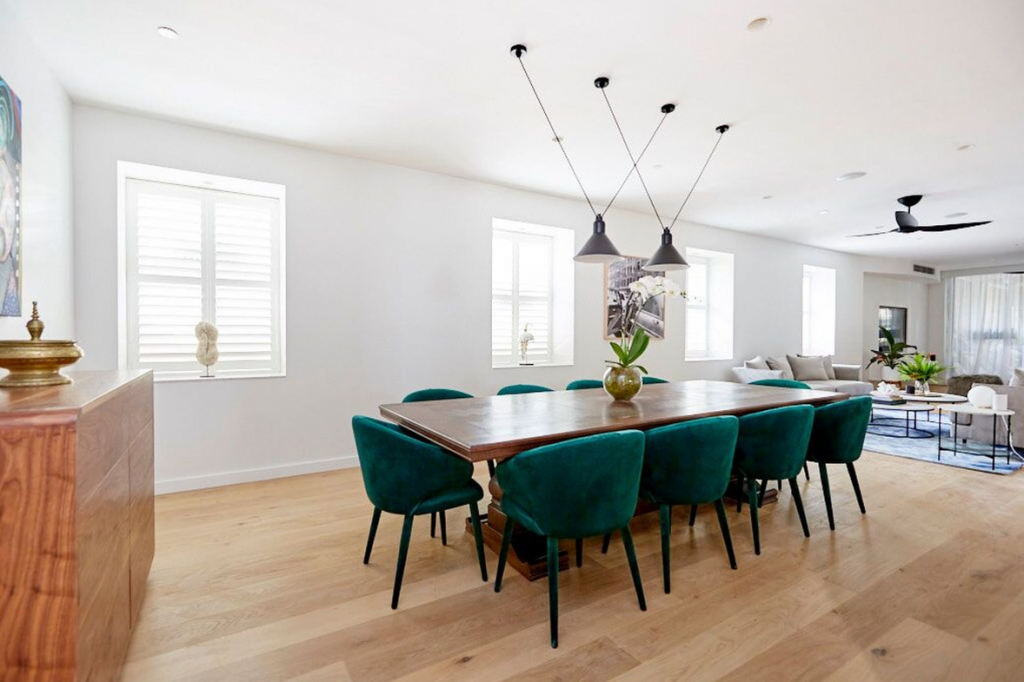 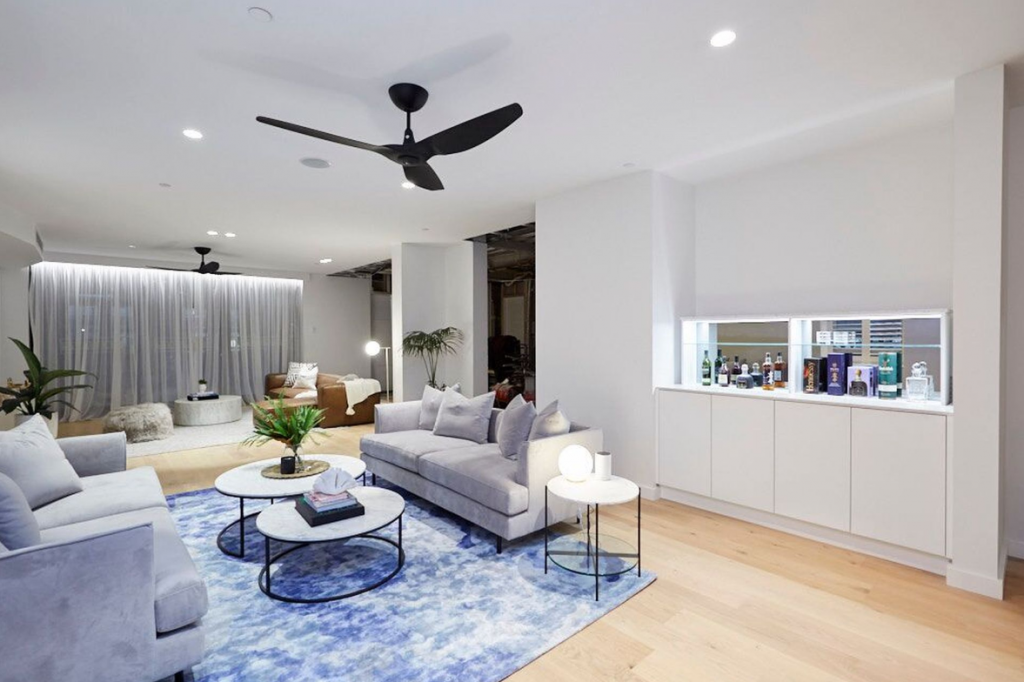 The area was described as ‘grandeur’ and ‘sophisticated’ and the judges especially loved the sitting area with two opposing lounges.

The space would also impress investors, who could claim plant and equipment deductions for the furnishings including the sofas, television, rug and coffee tables. The flooring, air conditioning and fixed bar cupboards would also entitle investors to lucrative capital works deductions.

Kerrie and Spence’s monochromatic winning ensuite dazzled with simplicity and space, with the judges commenting on the balanced styling and attention to detail.

Unlike Hayden and Sara’s extravagant $75,000 ensuite, complete with a golden bath tub, Kerrie and Spence embraced a minimalist theme. 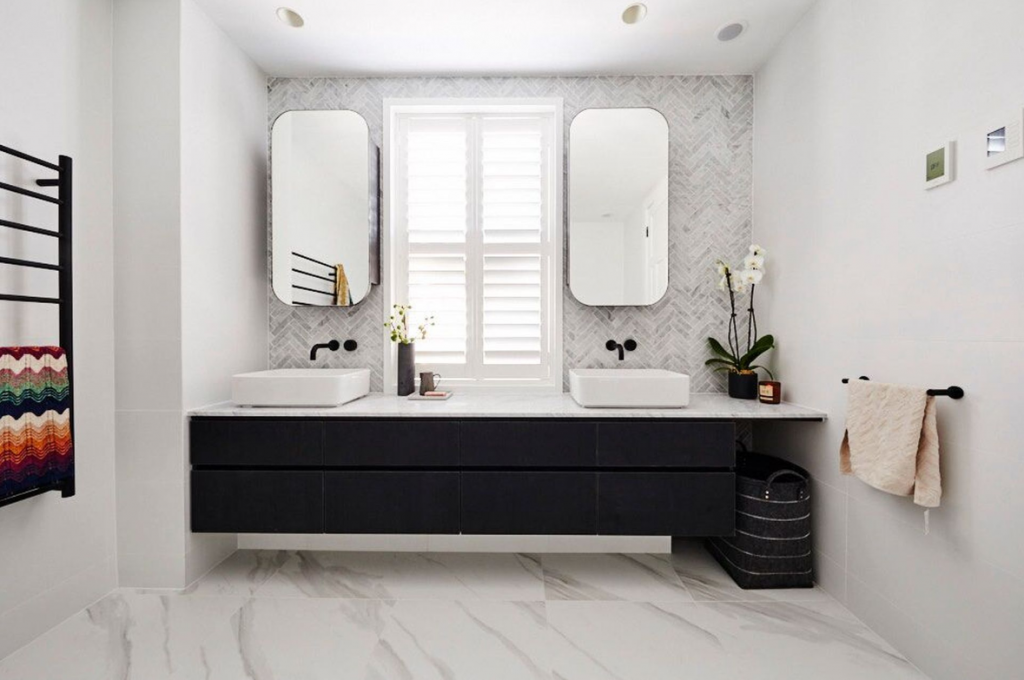 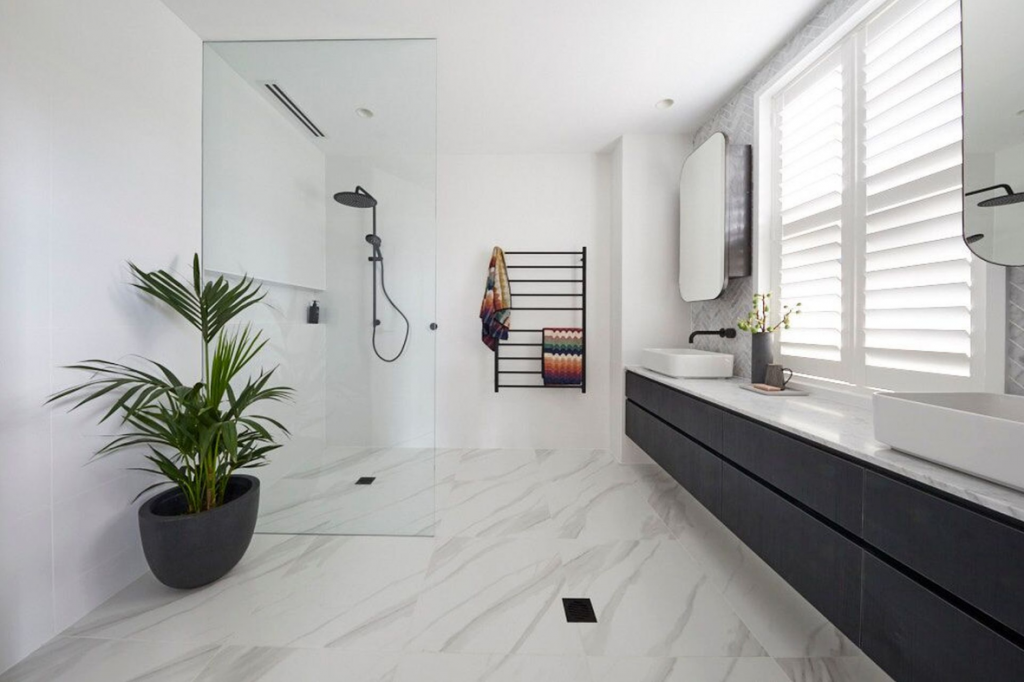 The ‘regal’ bathroom cabinets were a big hit with the judges.

“I love that curved edge, it just gives it that little touch of retro,” said Neale.

The couple chose a grey, herringbone tile for their feature wall. The tiles and fixed items within the ensuite can be claimed as capital works deductions. This includes the tapware, sinks, cabinets and marble bench. Investors can claim the ensuite’s accessories as plant and equipment deductions.

For everyday Australian’s who are considering buying an investment property, whether it be a Block apartment or a regular house or unit, discover what deductions you can claim and request a quote for a tax depreciation schedule today.

All images from 9 now The Block.