Deductions will haunt you, only if they go unclaimed

There is an old proverb which has been quoted throughout history “nothing is certain but death and taxes.”

On Halloween people around the world pay respect to the dead including saints, martyrs and the faithfully departed through a variety of celebrations.

While many of you will dress up as goblins, ghosts or ghouls, go trick or treating and attend gatherings we thought we would to do something a little different to celebrate. This year we thought we’d prove that the above proverb concerning taxes is a myth. The reason being is that given the right information, the amount of taxes a property investor must pay can be reduced by claiming depreciation deductions and therefore is not a certainty.

As Quantity Surveyors who specialise in providing depreciation schedules we spend our days estimating the construction costs of buildings. We do this because over time as a building ages it will experience wear and tear, or decay. The Australian Taxation Office allows property investors to claim deductions associated with this wear and tear.

For many investors, learning about depreciation deductions can creep up quite unexpectedly. Of course, if left unclaimed, the lost cash flow which could have been achieved could indeed go on to haunt you.

To show investors the difference depreciation claims can make, we estimated the deductions available for two properties, Monte Cristo Homestead in Junee, New South Wales and Dracula’s Haunted House on the Gold Coast. 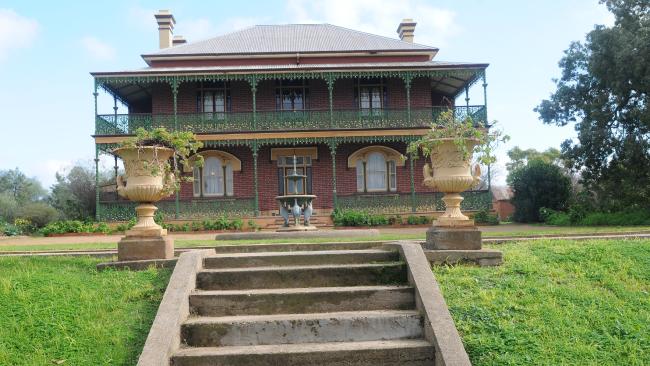 Considered Australia’s most haunted house, Monte Cristo was originally the home of Christopher William Crawley. Crawley acquired the land on which the property now sits in January 1876.

The Crawley’s lived in the original homestead, a small brick cottage built in 1876, until 1885. At this time, Crawley added a double-story late-Victorian manor standing on the hill overlooking the town of Junee.

The original homestead became the kitchen and servant’s quarters and stables were added in place of a slab hut to house Mr Crawley’s prized race horses. A dairy was then constructed as well as a wooden ballroom which stands directly behind the old homestead.

While much of the original building of the heritage property took place prior to the legislated dates that investors can claim capital works deductions, our analysis estimated that if the current owners sold the property to a new investor, the new owner could claim a first year depreciation deduction of between $25,672 and $28,325.

Over five years the owner could claim between $111,268 and $122,980 in cumulative deductions. This goes to show that it is worthwhile claiming on any property, no matter what age, as often renovations, refurbishments and plant and equipment lead to substantial claims.

Today, Monte Cristo is operated as a tourist attraction and is open for ghost tours on Saturday nights. Many have reported seeing ghostly figures, strange lights, invisible forcefields and phantom sounds. These are said to be the result of a number of tragic incidents in the properties past, including the murder of a caretaker in 1961 and the imprisonment of a man in the dairy. A maid is also said to have fallen from a balcony and a stable boy burnt to death.

The depreciation deductions of Dracula’s 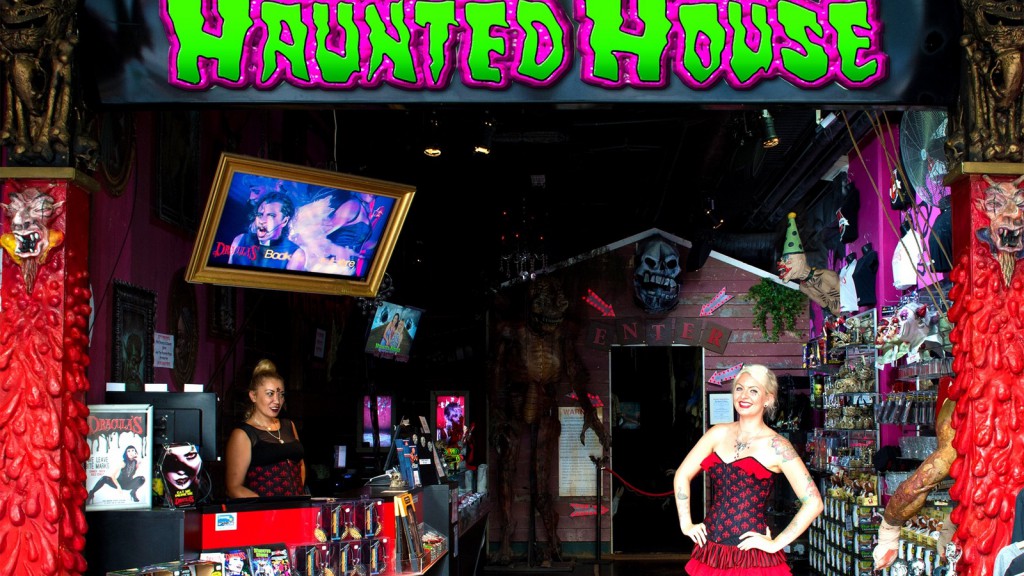 Commercial properties which are operated as tourist attractions such as Monte Cristo and Draculas can provide investors with substantial depreciation benefits.

While the five floor walk through purpose-built haunted house of Dracula’s offers a far different experience for visitors than the historic and supernatural one they can have at Monte Cristo, being a fairly new complex it has deductions which would shock and surprise investors more than the optical illusions, horror displays, mirror maze and hidden tunnels of the ‘Aztec tomb’ and the inside of a human body found inside the building.

As you can see, by far the scariest thought of all for property investors who don’t take advantage of depreciation deductions, is what they are potentially missing out on in their cash flow.

It helps to know that you can ask your Accountant to amend your previous two financial year claims if you haven’t been maximising your depreciation claims.

So what are you waiting for? If own a residential or commercial investment property and you would like to discover what you can claim, let us shock and surprise you. We can provide a free estimate of the deductions available in any income producing property. One thing is for certain; you can improve your cash flow scenario and take advantage of depreciation to reduce your taxable income today.

Moving into an investment property
34 Comments

How to calculate depreciation for a rental property

What is an interest only loan and why do property investors use them?

I just bought an investment property… now what?