The Australian property market has continued to weaken, with national housing prices falling half a per cent in September. This fall in market values has been consistent over the past twelve months according to the latest CoreLogic Home Value Index.

Sydney house values have dropped 6.1 per cent over the past twelve months and Melbourne values are sitting 3.4 per cent lower. Not only are these amongst the largest annual falls across the Australian capital cities, but considering Sydney and Melbourne include approximately 60 per cent of the national value of housing, the shaky conditions in these cities continue to have a substantial impaction the overall national housing market.

As national housing market conditions have slowed down, and credit seems to be less available, buyer numbers have thinned out. CoreLogic estimates of settled sales are down 10 per cent year on year nationally, whilst previously strong markets such as Sydney and Melbourne have seen the number of settled sales fall more substantially, down 19 per cent and 16 per cent respectively.

There are more positive signs elsewhere across the country, with Brisbane, Adelaide, Hobart and Canberra showing signs that property prices are indeed increasing.

With a change of Government possible in the near future, and Labor intending to change negative gearing policy, this could have a huge impact on pricing, particularly in Melbourne and Sydney.

New listings have commenced their anticipated seasonal rise thanks to the onset of spring and warmer weather leading into summer. However, the number of freshly advertised properties remains well below that of previous years. Despite the decrease in new listings, the total number of properties available for sale has climbed 9.5 per cent compared to one year ago across the combined capital cities.  This wave in total listing numbers is highest in Sydney and Melbourne, where levels are now 22 per cent and 17 per cent higher than twelve months ago.

A study conducted by analyst and buyer’s agency firm Propertyology revealed that Sydney and Melbourne markets continue to see housing oversupply, which is likely to cause slowdown in areas located in two of the major capitals. The oversupply has been driven by dropping property prices, increasing vacancy rates and easing rents. 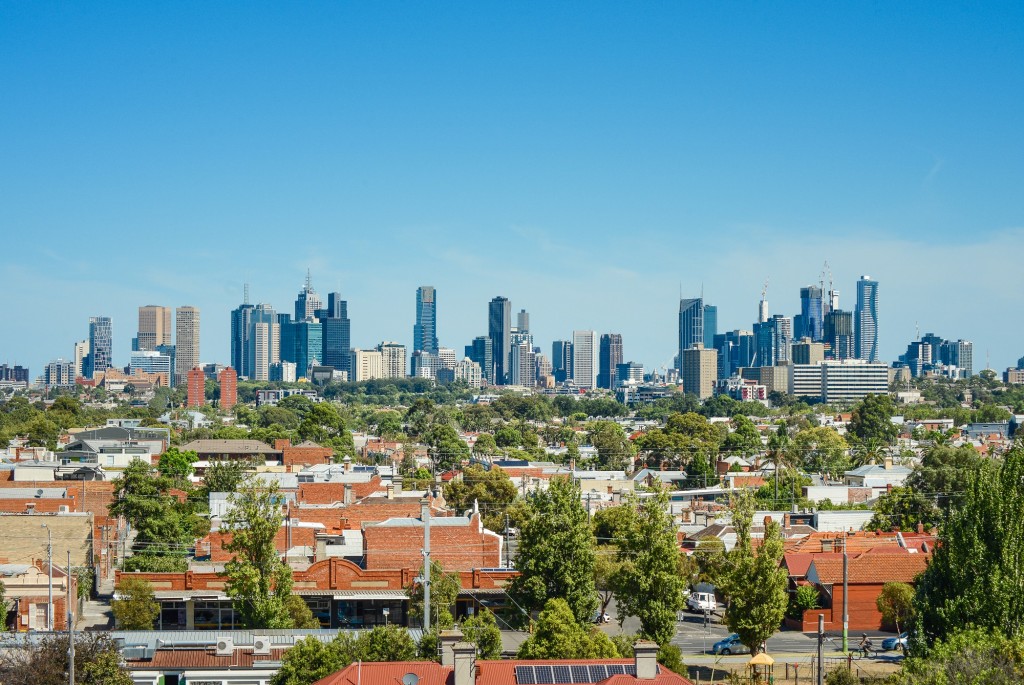 With capital city property values falling, rents continued to rise, despite gross rental yields gradually recovering from recent record lows. Whilst there has been a fall in properties available for rent, the most recent figures compiled by CoreLogic show the national gross rental yield at 3.73 per cent, lower than the decade average of 4.27 per cent. Nationally it is 4.2 per cent for apartments, and 3.6 per cent for houses.

Similarly, the capital city average asking rent for houses remained steady at $552 a week, but unit rents declined by 0.7 of a percentage point to $437 a week. 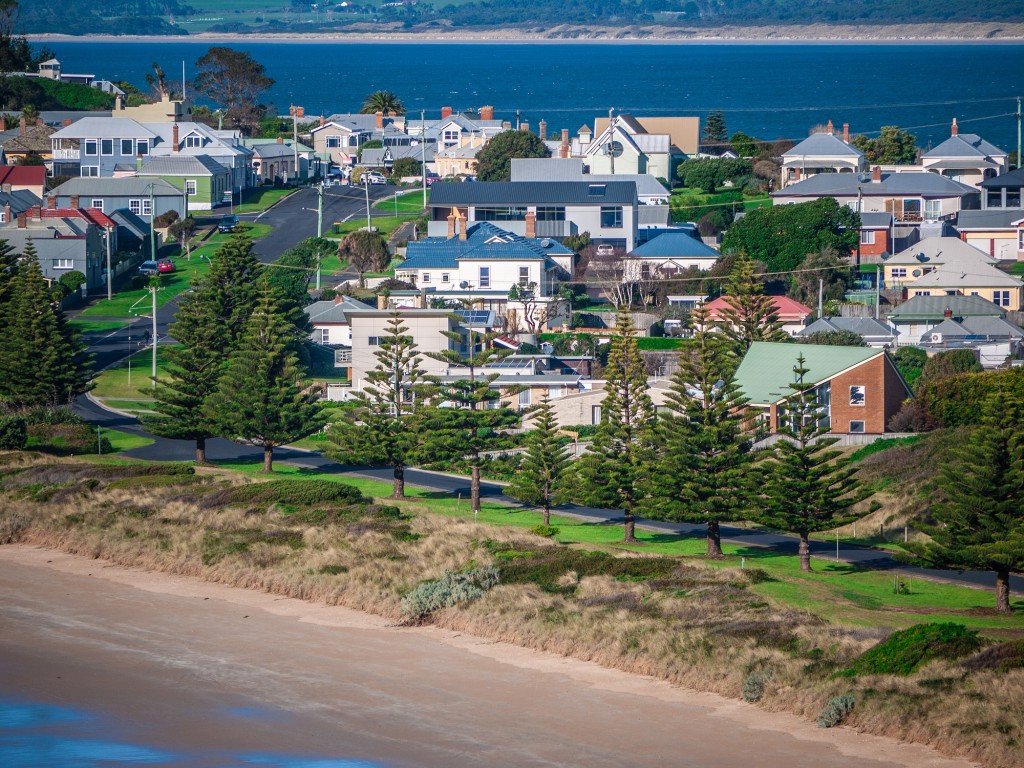 The major growth standouts for rents were Adelaide and Perth, which saw both asking rents for houses and units rise.

According to CoreLogic, the combined capital city auction clearance rates numbers have steadied over recent weeks, but they remain well below levels from a year ago.

Across Melbourne, auction volumes rose. However, final figures saw the clearance rate drop to 45.7 per cent. This was not only lower week-on-week, but it was also the lowest figure since June 2012 (38.6 per cent). Over the week prior, fewer Melbourne homes were taken to market with a final clearance rate of 50.4 per cent.

In Sydney, the final auction clearance rate fell slightly to 44.6 per cent last week, from 45.1 per cent the previous week.

Across the smaller auction markets, clearance rates improved in Adelaide, Brisbane and Perth, while Canberra’s came in lower week-on-week. 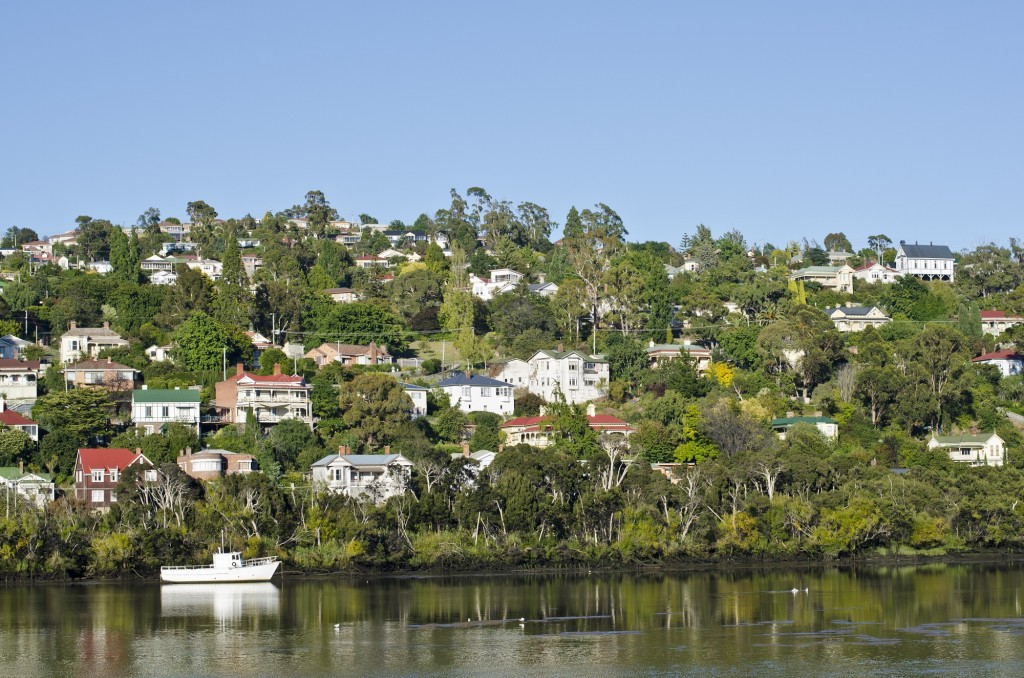 Both house and unit building approvals are currently trending lower nationally. However, they do remain well above previous average levels.

Mortgage demand is trending lower, largely due to an extensive decrease in investment lending. Previous housing cycles have generally been prompted by changes in interest rates, the current slowdown has been deeply influenced by changes in credit availability. Mortgage rates creeped higher in September, with the average discounted rate for owner occupiers rising from 4.50 per cent to 4.55 per cent.