Over the past twelve months, prices across the capital cities are now 11.7 per cent higher.

The Sydney property market remains particularly heated, seeing a further 2.6 per cent growth during the month and reaching an annual growth rate of 18.4 per cent.

This means that if you purchased a property in Sydney before June 2012, it is now worth 75 per cent more than what it was purchased for.

Darwin was the capital city which saw the largest decrease in average dwelling values, falling by 4.3 per cent. 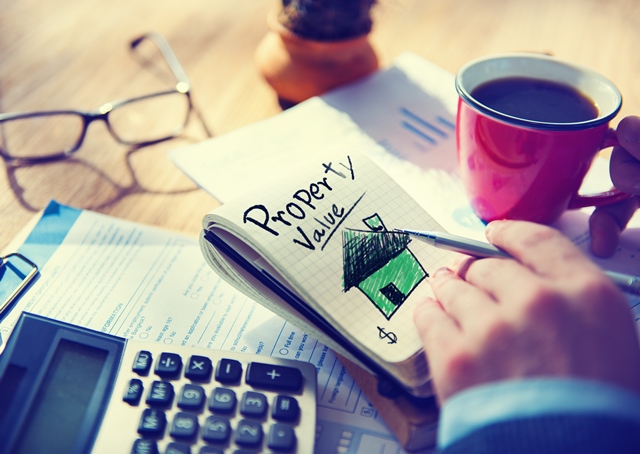 It appears that a lack of supply coupled with strong demand continue to be the main factors pushing property prices higher.

The latest data from SQM Research shows that there has been a fall in stock available on the market over the past year of 5.1 per cent nationally.

Of the capital cities, Hobart has seen the largest percentage fall. The number of residential listings available in the Tasmanian capital fell 13.4 per cent over the past year.

While Melbourne saw more properties hit the market than any other capital city around the country during January, with 5,423 properties listed during the month, SQM Research figures for the Victorian capital suggest the number of listings trended downwards over the past year.

While a fall in residential stock in Sydney is less pronounced, at just 0.7 per cent, it has been argued that the city needs more listings to lessen the pressure that is contributing to the recent price growth. 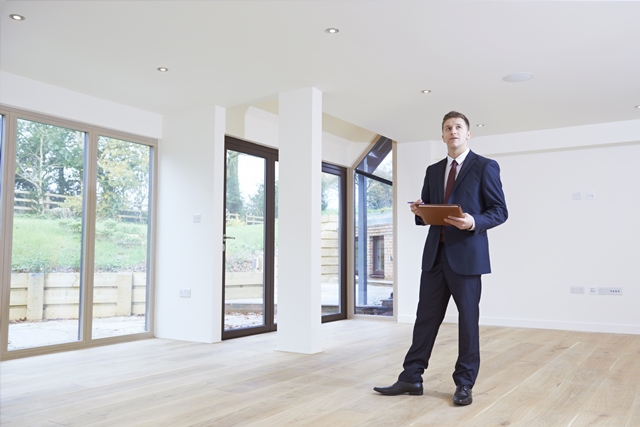 While there has been a fall in properties available for purchase, the most recent figures compiled by CoreLogic show houses advertised for rent rose 8.7 per cent to 362,708 properties.

In 2016, units available for rent were up 9.3 per cent to 287,233 properties. However, the CoreLogic figures suggest that the areas which are seeing the biggest increase in rental vacancies are located in Western Australia, especially in Perth. This is due to a decrease in demand following the end of the mining boom.

There are some areas of Sydney such as Fairfield, Hornsby, the Hills Shire and
Kur-ring-gai which reflect that investors have been actively purchasing in these areas and these properties are now becoming available for rent.

Despite the annual increase, the latest figures from SQM Research indicate that there has been a fall in the national vacancy rate from 2.8 per cent in December 2016 to just 2.4 per cent during January 2017.

Of the capital cities, Perth had the highest vacancy rate during January at 4.8 per cent. 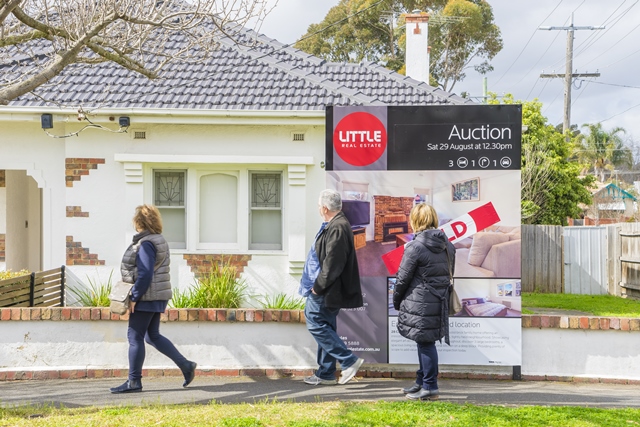 According to the latest data from CoreLogic on the capital city auction clearance rates, strong demand saw 80.8 per cent of properties sell across the capitals for the week ending the 12th of March.

This was up on the 74.6 per cent clearance rate from the previous week and 64.9 per cent achieved during the same week one year earlier.

One of the reasons driving high clearance rates is due to four of the eight states having a public holiday, which has meant a fall in auction volumes over the week. 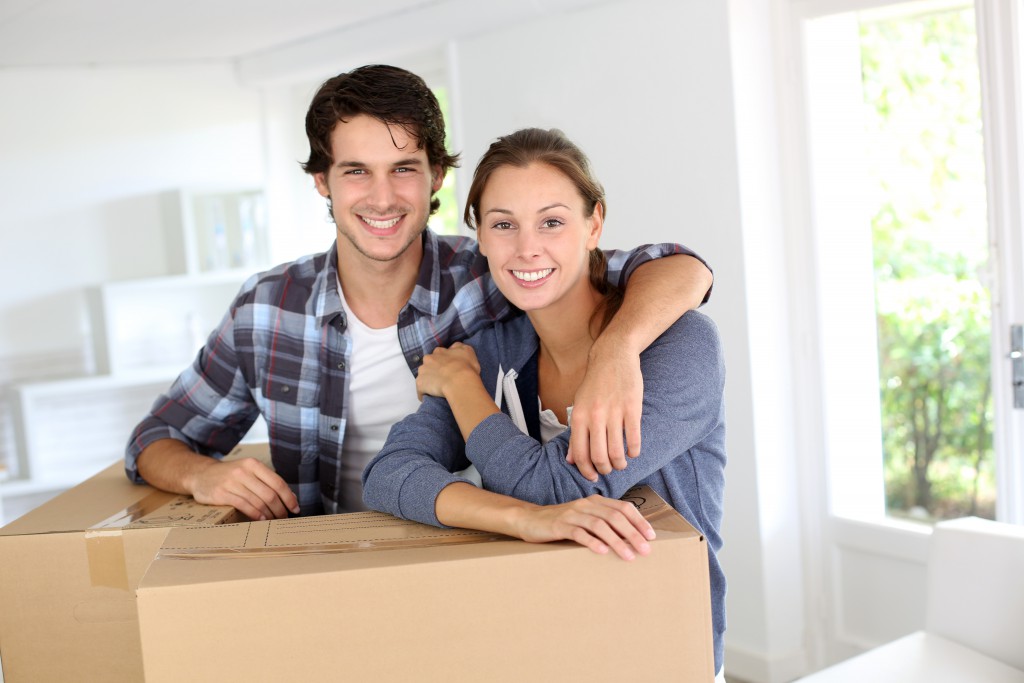 The asking rents for both Perth and Darwin continue to fall reflecting the high vacancy rates being reported in these areas.

The Northern Territory capital saw a fall in asking rents for units of 2.5 per cent during January and 0.1 per cent for houses. 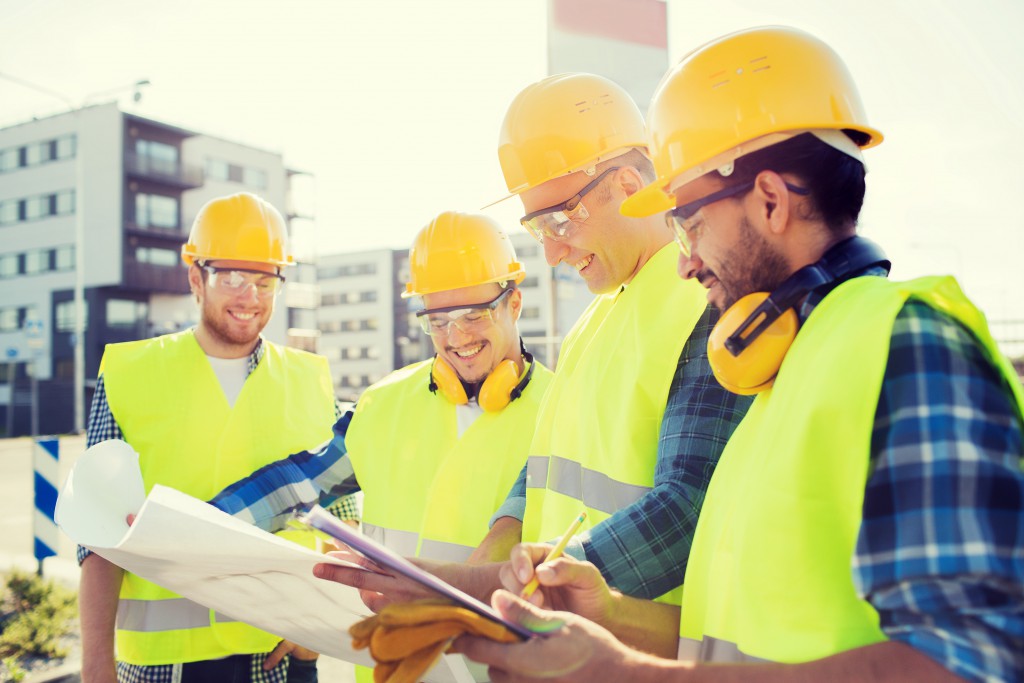 Given the lack of supply and demand for property being experienced in some areas of the Australian market, many are hoping to see a rise in the number of dwellings being approved.

Despite this, the latest figures from the Australian Bureau of Statistics show that while the number of new buildings approved across the country increased slightly in January, it was lower than at the same time a year ago.

Over the past twelve months there has been a 12 per cent decline in the total number of dwellings approved in seasonally adjusted terms. 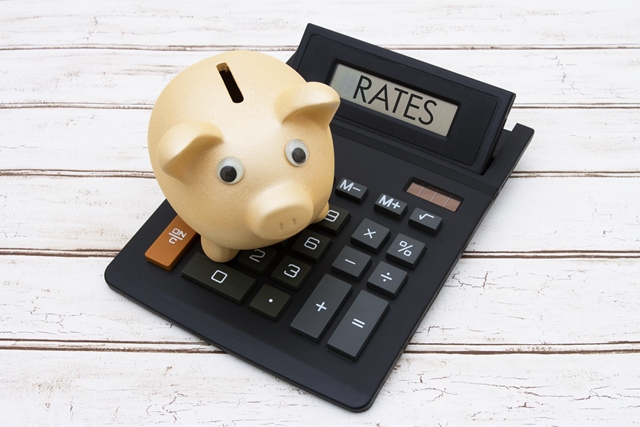 The Reserve Bank of Australia (RBA) met for the second time this year on the 7th of March. As was widely predicted, the RBA left the official cash rate on hold at 1.5 per cent.

Despite the decision, investors have been forewarned that many mortgage lenders and banks will continue to increase interest rates out-of-cycle and to budget accordingly.

Those looking to invest in property should also be prepared for further tightening of borrowing requirements. During February, both the Commonwealth Bank and its subsidiary, Bankwest clamped down on property investor loans.

The Commonwealth Bank advised it will be turning away property investor customers of rival banks wanting to refinance their loans, whilst Bankwest confirmed that property investors will no longer be able to include the benefits of negative gearing when applying for a home loan at the institution.

Mortgage Choice Chief Executive John Flavell has advised those who have existing mortgages to review their current loans to ensure it still meets their needs and to budget between 2 to 3 per cent on top of their current repayments to avoid any possible rate shock.

About the author
BMT is a Quantity Surveying company who specialise in tax depreciation with a personalised approach to every tax depreciation schedule prepared for investment, commercial and rental properties.
Social share
One Comment