What to expect as a property investor in 2020

We reflect on how the Australian property market fared in 2019 and delve into what investors can expect to see in 2020.

Property investment 2019: the year of highs and lows

It’s safe to say 2019 was a year of highs and lows for Australian property investors with the national housing market getting off to a slow start. 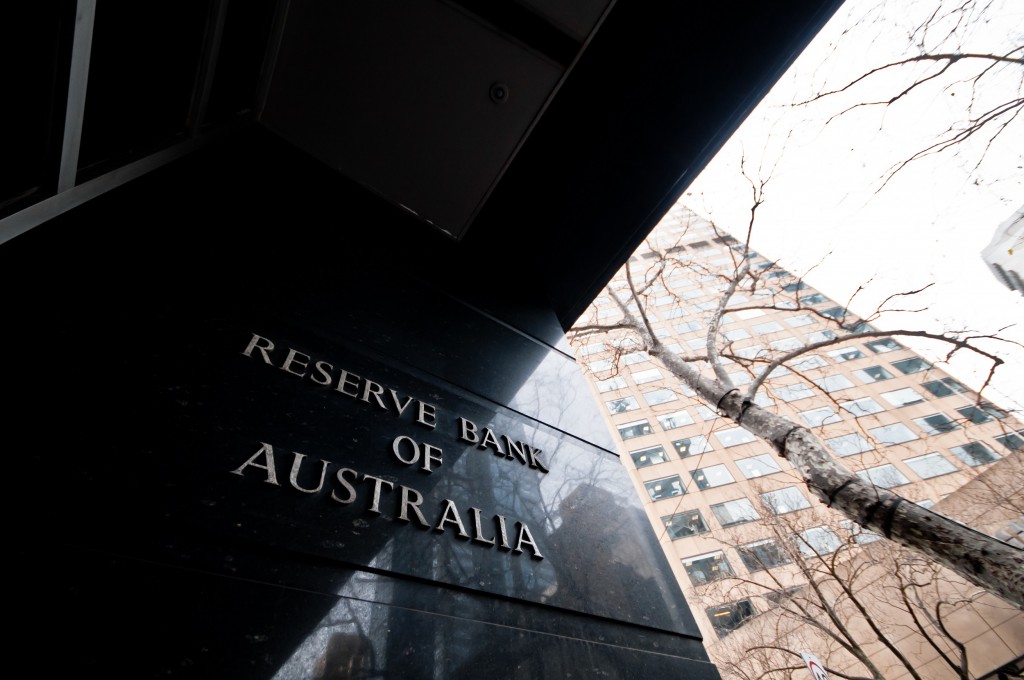 However, the National Dwelling Index reached its turning point in June when Sydney recorded a slight rise of 0.1 per cent, the first monthly increase in the city’s housing values since its peak in July 2017.

The Australian housing market moved through one of the largest and longest corrections on record followed by a fast-paced and surprising rebound in values in the second half of the year.

House prices in most Australian cities finished on a high with national average dwelling prices lifting 1.1 per cent during December and by 2.3 per cent over the year, according to CoreLogic.

A variety of factors are contributing to the recovery including three cuts to the official cash rate with the potential for further reductions, the removal of uncertainty around tax reform following the federal election result, and low advertised stock creating a sense of urgency among buyers.

Property investment 2020: a steady year ahead

This year is likely to be steady for investors with markets potentially plateauing mid-2020. Smaller cities are starting to show a stronger growth trajectory, including Perth, where housing values have been trending lower since mid-2014. 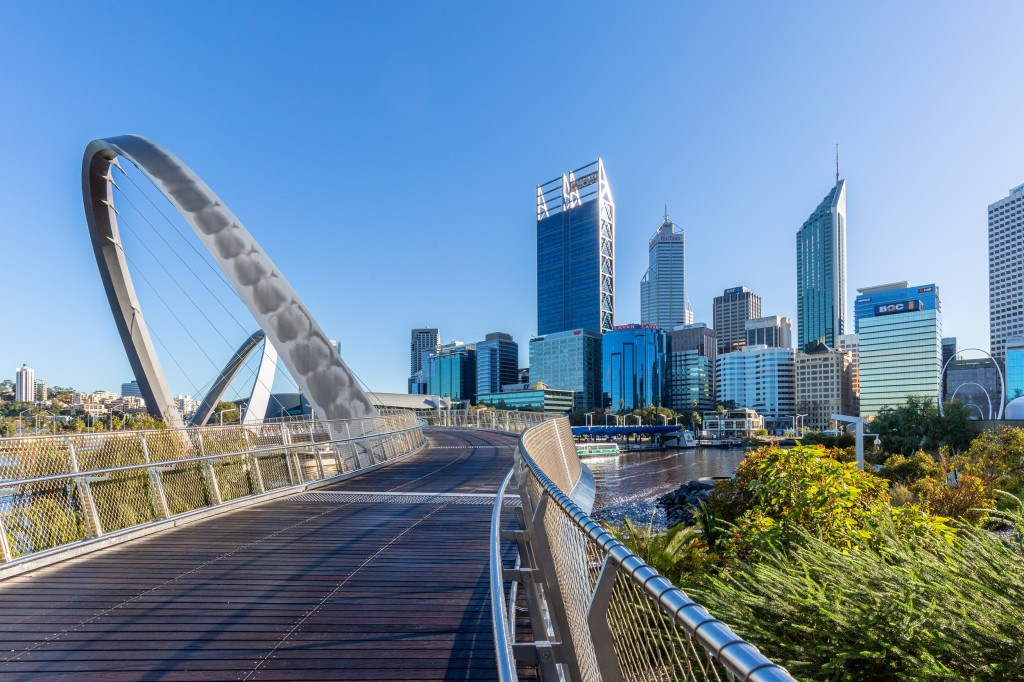 With the cash rate at 0.75 investors will be able to secure credit at a reduced rate, however the ongoing repercussions of the banking royal commission could negatively affect the banks’ ability to lend finance.

Unit and apartment sales continue to trend lower, and developers may be retaining stock as a result. Slowed development will have a flow-on effect on the construction industry and is likely to put pressure on property prices as housing stock is reduced despite demand remaining high.

To compound the issue, figures from the Performance of Construction Index, a monthly barometer of industry sentiment, showed that overall activity in apartment construction and new developments contracted for a 20th month, even as the pace of decline eased.

Along with slowing construction, the first home buyers’ scheme may also contribute to a jump in property prices in the first half of the year. 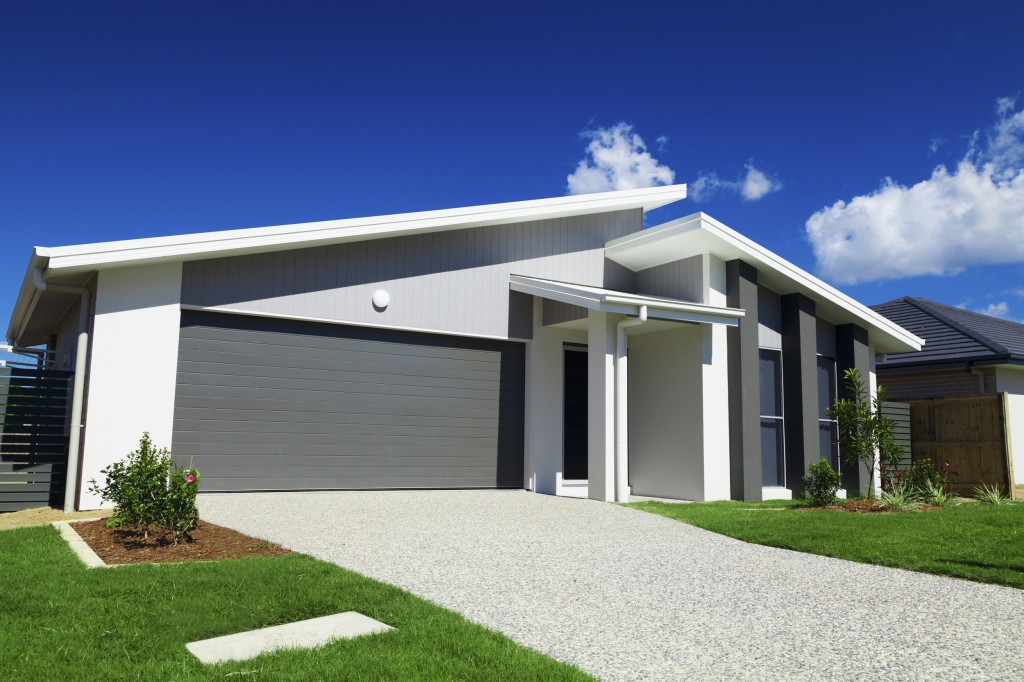 It’s important for investors to understand that every property type, whether it be new or old, will attract depreciation deductions. In the 2018-19 financial year, BMT found residential investors an average first year deduction of almost $9,000 so it’s always worth consulting a specialist Quantity Surveyor to see how much you can claim.

Interest in commercial property has also increased, with BMT experiencing a 9 per cent rise in the number of commercial schedules ordered. These schedules are mostly for industrial warehouses, as well as retail and office spaces.

Whether you’re investing in residential or commercial property, the team at BMT wish you every success in 2020.