What if these Australian icons were an investment property?

Australians all let us rejoice as we celebrate our country on this day.

Over the years since Australia’s early exploration, cities have sprung up in all corners of our continent. Nowadays, Australians and tourists can wander and marvel at the structures we’ve built and appreciate our buildings as historic markers of our past and a sign of what we can achieve in years to come.

As specialist Quantity Surveyors, for BMT these historical landmarks also have a hidden appeal. Besides enjoying them for their history and beauty, we see the opportunity to do some numbers and find out their depreciable value.

We took a look at one well known building in each state and found the following results.

These estimates have been calculated using the diminishing value method of depreciation and take into account only publically available information when estimating the deductions.

Sydney Tower is currently the city’s tallest structure and the second tallest observation tower in the Southern Hemisphere at almost 309 metres high. 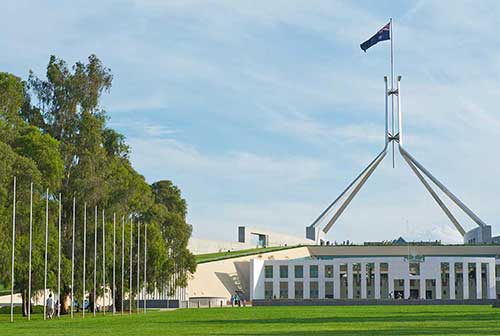 The New Parliament House, designed by a New York based architectural company Mitchell Ciurgola, completed construction and opened on the 9th of May 1988 by Her Majesty Queen Elizabeth II.

BMT estimate that if New Parliament House were an investment property, its owner could claim a massive $27,501,250 in deductions in the first years and $130,630,938 cumulative deductions over the first five years. 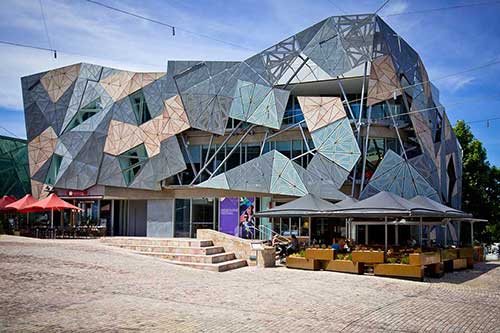 Previously the home of the city morgue, a fish market, corporate offices and rail way yards, Federation Square was designed to link the CBD with the Yarra River and to celebrate the city’s identity in a vibrant mixed-use development in the heart of inner city Melbourne.

Construction began in 1998 and was completed on the 26th of October 2002. If the square, which cost the government $450 million, was an income producing property the owner could claim $11,675,000 in the first financial year and $56,623,750 in cumulative deductions over the first five years.

At eighty floors high, Q1 is one of the world’s tallest residential towers and one of the Gold Coast’s most distinctive architectural landmarks.

On level 77, an observation deck provides a spectacular 360 degree view of the Gold Coast below.

We estimate that an investment property owner of a three bedroom apartment in Q1 (one of the forty apartments in total) could claim $39,349 in deductions in the first financial year and $184,644 in cumulative deductions over the first five years.

Central Park Skyscraper in Perth is a 51 story office tower measuring 249 metres from its base to the top of its communications mast. 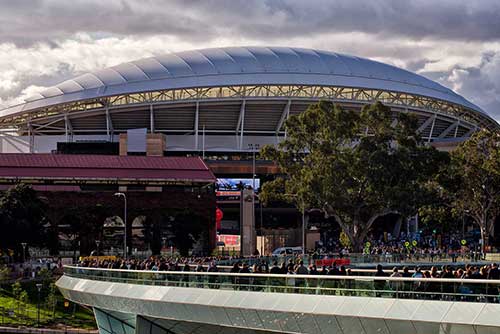 While the hallowed turf of the Adelaide Oval is mostly famous for drawing crowds who come to watch the cricket, rugby league and soccer games, it also is an amazing piece of architecture located in the parklands between the city centre and north Adelaide.

For owners, the stadium including its recent upgrades would entitle them to an estimated $13,375,000. Over five years, the cumulative depreciation estimate equates to $66,206,250 in deductions.

Originally the site of The Wrest Point Riviera Hotel, the hotel was sold in March 1956 and during the 1960’s the new owners attempted to secure Australia’s very first casino license.

An investor who purchased the site could receive an estimated $2,375,000 in depreciation deductions in the first year and $11,281,250 cumulative deductions over five years.

Better known to locals as “The Wedding Cake” due to the look of its white exterior, Parliament House was Darwin’s first permanent residence of Northern Territory Legislature.

If the building, which was designed by architectural firm Meldrum Burrows, were an investment property its owners would be entitled to claim $4,251,500 in the first financial year and $20,194,625 cumulative deductions over five years.

For the everyday investor, we can provide depreciation estimates for any type of property, whether it be an apartment, a house or an office building. Request an estimate or speak with one of our experienced staff on 1300 728 726.

Have you forgotten to claim depreciation on your rental property?

What is leasehold improvements depreciation? Your questions, answered