While there may still be a bit of steam left in Sydney’s property engine, Propertyology has previously described Sydney’s market fundamentals as being as fragile as a house of cards. A statement in February’s Reserve Bank press release could be a suggestion that a joker in the pack may soon be played.

It is this statement from the RBA that could suggest that policy makers may soon play that joker:

“Credit growth picked up to moderate rates in 2014, with stronger growth in lending to investors in housing assets. Dwelling prices have continued to rise strongly in Sydney, though trends have been more varied in a number of other cities over recent months. The Bank is working with other regulators to assess and contain economic risks that may arise from the housing market”.

The concerns for Sydney are these:

Under ‘normal’ circumstances the RBA responds to a property boom with a few interest rate hikes to caution consumers. But this current boom is isolated to Sydney – it’s not like the RBA can raise rates just in Sydney.

In fact, the RBA’s decision at its February meeting to reduce rates has the potential to add fuel Sydney’s market. A subdued employment market and sharp declines in commodity prices are bigger national issues which forced the RBA’s hand.

This is where that “…working with other regulators to assess and contain economic risks that may arise from the housing market…” comment is so interesting. What if the Foreign Investment Review Board (FIRB) passed legislation to restrict Asian investment in Australian real estate? Joker number one!

What if banks (with some ‘encouragement’ from the likes of APRA and / or RBA) tighten their credit policy just on Sydney-based securities to shelter themselves from extra risk? Banks have been known to do this before when they’ve identified a ‘location risk’ in the likes of the Pilbara and Moranbah. Joker number two!

Another possibility lies in China where there are reports of residential market declines of 15% over the last 12 months. Chinese banking executives and economists say that a severe housing downturn could cause a considerable increase in non-performing loans amongst Chinese banks. We know that when times get tough investment properties are often one of the first assets disposed of in order to bring the household budget back in to order. Further instability in China’s market could result in high levels of resale stock in Sydney. Joker number three!

Regardless, Propertyology does expect vacancy rates to increase and rental yields to reduce in Sydney. An unhealthily high ratio of investor-owned properties is already occurring with ABS data confirming that 60% of NSW home loan approvals (refer Sydney) were for investors [30% is ‘normal’].

The performance of Sydney’s property market over the past 18-24 months is as spectacular as it is concerning. 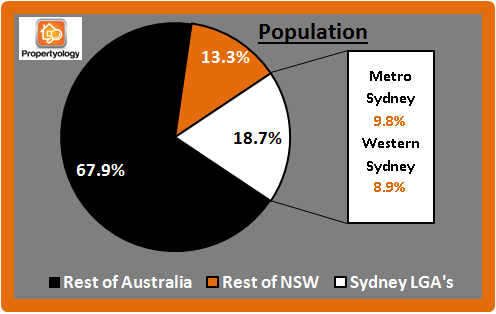 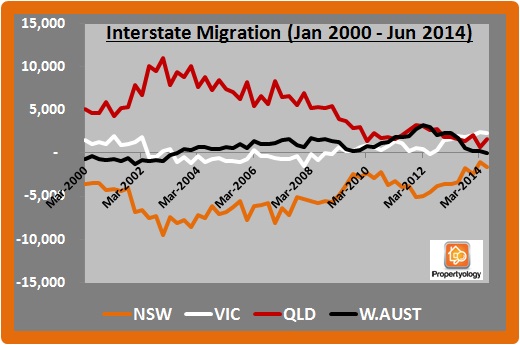 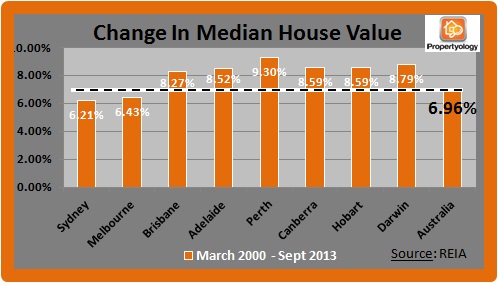 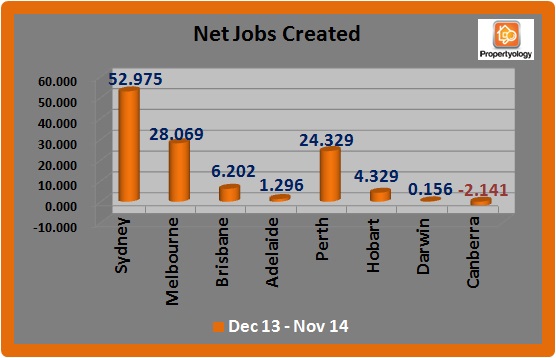 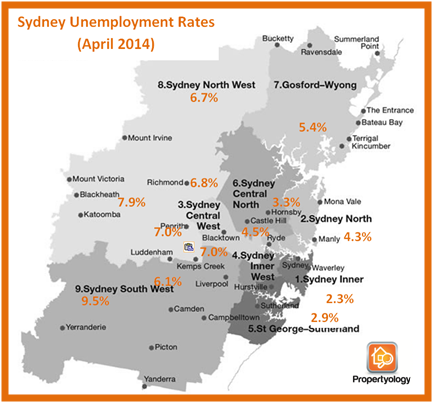 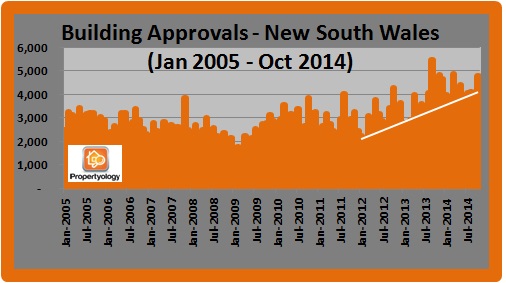 My money is on Sydney performing similar to the last fifteen years – below the Australian average. But the immediate question is whether policy makers play one of those jokers!