The laws surrounding short lets in New South Wales are about to change and it is expected that unified legislation will make property sharing sites such as Airbnb and Stayz legal and much more common from next year.

What is Airbnb and how are people using it?

Airbnb is a peer-to-peer online homestay network where ‘hosts’ rent their whole property or a spare room to those looking for short-term accommodation, often at a fraction of the cost of a hotel. The price per night is set by the owner and the company receives a booking fee from both the guest and the host. All transactions – including bookings, conversations between hosts and guests, and the processing of payments – occur online through the website or Airbnb app.

First launching in 2008, Airbnb now has over two million listings in 34,000 cities and 191 countries and was recently valued at $30 billion, giving it a higher value than many leading global hoteliers.

Headquartered in San Francisco it is privately owned and operated and also self-regulated.

Airbnb first came to Australia in 2012. It now has more than 80,000 listings across the country with the majority of these located in New South Wales. In addition, approximately 20 per cent of Australian adults hold an Airbnb account.

Airbnb hosts list their properties for a number of reasons, most related to the additional cash flow it provides them. They might put the funds towards a holiday or new car or, quite often, towards mortgage repayments. The latter is becoming more common as property prices continue to soar in our capital cities in particular.

Others are using Airbnb as a new form of investment and don’t actually live at the property themselves. Instead of having occupants pop in every few weeks, they aim to have their property fully booked all year round. There are even agencies that facilitate this process by handing over the keys and cleaning the apartment afterwards so that the host never has to meet the guests in person. This form of ‘investing’ also allows the property owner to take advantage of nightly rates, which generally gives them greater returns than they would get from weekly rent on a traditional, long term lease. 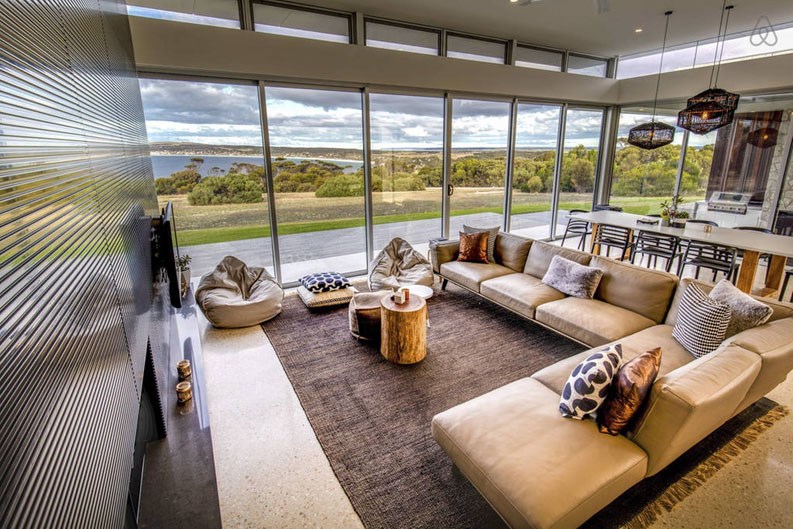 What are the current rules regarding short lets in New South Wales?

At present the legality of short term lets in New South Wales is not clearly defined. Different council areas have different rules, making things such as Stayz and Airbnb a very grey area, with many hosts not realising they are actually letting their home out illegally.

Currently only twelve New South Wales council areas have rules allowing for homeowners to lease out spare rooms or full properties on sites like Airbnb. In some council areas it is welcomed and in others it’s illegal, but in most cases, people are uncertain what the rules actually are.

Despite the majority of areas not allowing for short lets, there is still a high number of listings in these areas.

Aside from this confusion, what is drawing a lot of criticism is that quite a lot of listings are for whole properties without an owner present, often fully booked with a constant rotation of guests. In Sydney, around 60 per cent of listings are for entire homes. Many opposed to these short lets – particularly hoteliers and traditional bed and breakfast operators – say these owners are operating their homes as a commercial business as opposed to a residence, and without the appropriate permits and commercial licence to do so.

But it is likely this is all about to change and become legal as a result of a New South Wales parliamentary inquiry.

What is the inquiry into short lets and what are its recommendations?

In response to this lack of clear legislation on short lets and the recent growth of Airbnb, there has been a parliamentary inquiry into the short term accommodation market in New South Wales. Eighteen months in the making, the Legislative Assembly’s Inquiry Adequacy of the Regulation of Short-term Holiday Letting was tabled in parliament on the 19th of October this year with some clear recommendations.

The recommendations were based on the conclusion that the sharing economy is an essential and growing part of our society today and that it should be allowed to thrive given appropriate safety and occupancy controls.

First and foremost, it called for a clear set of laws in New South Wales to regulate this industry. It also recommended owners should legally be allowed to make their whole properties or spare rooms available on short term lets as a blanket rule, with no limit on the maximum number of nights they can rent it out for.

The first drawcard of legalised short lets is that it provides more budget accommodation options for travellers. It also offers more flexibility for families or larger groups who want to stay together when travelling. In turn, this can help boost tourism in regions not typically considered tourist areas by offering unique local experiences and more accommodation options for those who may not be able to afford traditional hotel accommodation. Some argue that this boost in tourism will increase spending in our economy. 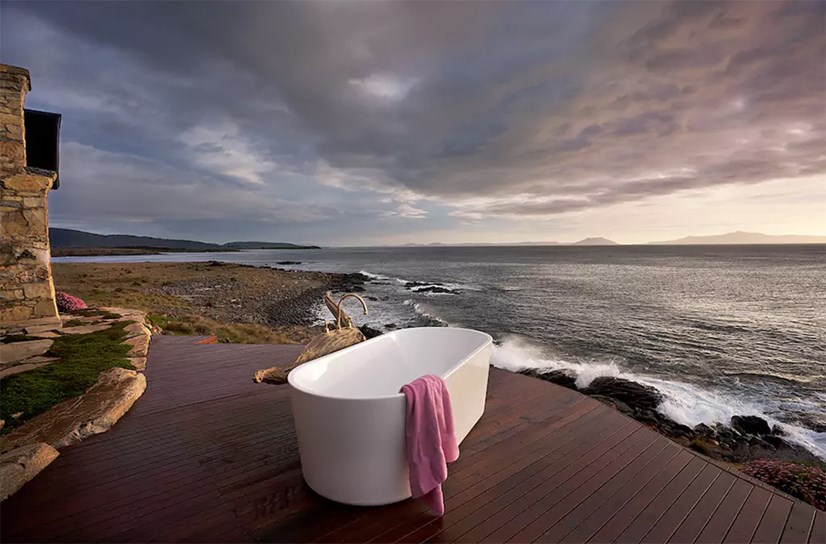 A benefit for Airbnb hosts or those thinking of opening up their homes to short lets is that it helps them save money or pay off a mortgage in a market that’s becoming increasingly expensive, where housing affordability is proving an ongoing concern.

The major concerns about legalising short lets in New South Wales relate to the impact it will have on neighbours, strata dwellings and the traditional traveller accommodation industry.

First of all, there are concerns that changed laws will sweep away current strata protections. For traditional property investors, this could give rise to worries that their tenants could sub-let spare rooms without their knowledge or against their wishes, leading to lack of control and the potential for damage.

For next door neighbours or other dwellers in a strata complex there are anxieties this would mean new travellers coming in every few days causing disturbance, the potential for damage to the complex and the making of a hostel vibe, as opposed to a homely residence. This could also lead to faster wear and tear of common areas.

There are also concerns for the impact new laws would have on the hotel and traditional traveller accommodation industry, the same way Uber has affected the taxi trade. Some hoteliers are worried they will lose business and profits as people increasingly favour Airbnb for its cheaper prices.

The New South Wales Government has until the 19th of April 2017 to respond to the recommendations from the report.

About the author
BMT is a Quantity Surveying company who specialise in tax depreciation with a personalised approach to every tax depreciation schedule prepared for investment, commercial and rental properties.
Social share
2 Comments