Can you claim previous renovations?

One question often asked by investors who are considering purchasing an existing second-hand property is whether or not they can claim deductions for work that has been completed to the property by a previous owner.

The rules have always been complicated for investors and for this reason it is best to consult with a specialist Quantity Surveyor for advice for any property being considered and to obtain a comprehensive depreciation schedule.

Given the federal government has recently proposed changes to the way plant and equipment items are depreciated, the rules could get even more complicated in future.

To help investors let’s take a look at the existing rules which apply, the proposed new legislation changes and some of the property items which may hold hidden depreciable value for investors which they may be unaware of. Unfortunately this often means they can miss out on claiming the maximum deductions available.

In this article we will explore:

Claiming deductions for the building structure and any structural work 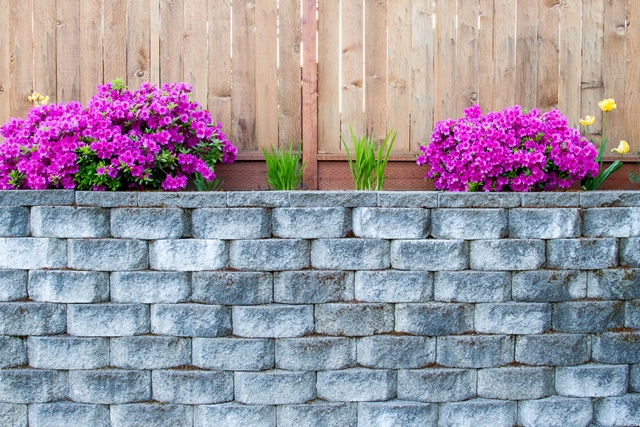 Under existing depreciation legislation, the Australian Taxation Office (ATO) allows investors to claim capital works deductions in any residential building where construction commenced after the 15th of September 1987.

Capital works deductions make up 85-90 per cent of a total depreciation claim. This applies to the structural items of the building and any fixed items, such as the walls, doors, windows, kitchen cupboards, retaining walls, toilets, sinks and the roof.

For a residential property, investors are eligible to claim capital works deductions at a rate of 2.5 per cent per year for a maximum of forty years from the property’s completion date.

Many investors think that due to these date restrictions, if a property pre-dates 1987 they won’t be eligible to capital works deductions. However, this is often not the case, as many investment properties built prior to 1987 have undergone some form of renovation.

The ATO allow owners of properties to claim capital works deductions for structures added by a previous owner so long as the work is completed within the qualifying dates.

The good news for investors is that the federal government have not made any changes to the way in which capital works deductions will be applied in future within the drafted legislation proposed. 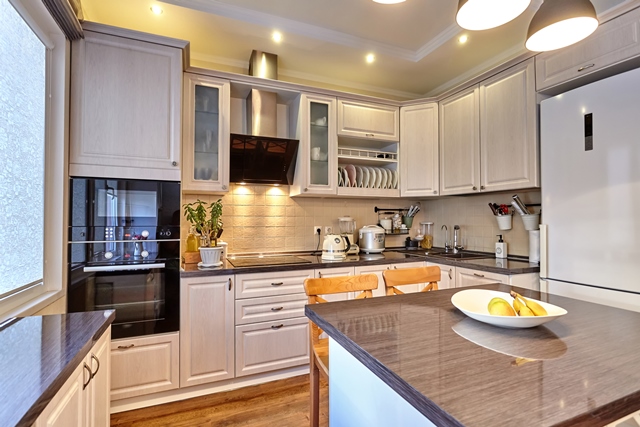 This is where the rules could become more complicated in future.

Under existing legislation investors could claim plant and equipment items (which are the easily removable assets for example ovens, range hoods, smoke alarms, carpets and exhaust fans) in any residential property no matter how old the building. For these items, the ATO sets an effective life over which deductions should be claimed.

However, the rules may change under the federal government’s proposed new legislation and any investor who exchanges contracts on a second-hand property after 7:30pm on the 9th of May 2017 will no longer be eligible to claim deductions on plant and equipment assets installed by a previous owner, only on those items they add to the property themselves.

It’s important to be aware that owners of newly built properties will still be able to continue to claim plant and equipment depreciation deductions as normal.

For those who exchanged contracts prior to the 9th of May 2017 there is more good news. The federal government has advised that new legislation policy will be grandfathered. This means these investors can continue to claim depreciation for work completed by previous owners under the pre-existing legislation.

Of course, the changes are dependent on the outcome of the government passing the draft legislation through the senate.

Example scenario – deductions for work completed by a previous owner

The following table provides examples of some of the deductions an investor could claim for work completed to an investment property by a previous owner.

In the above scenario, the investor exchanged contracts and settled on the property prior to the 9th of May 2017. Therefore they are still eligible to claim depreciation for plant and equipment additions that were made by a previous owner. They also will be eligible to claim capital works deductions for structural work completed.

However, if the proposed new rules are implemented and the work completed above is in a property where the investor exchanged contracts after the 9th of May 2017, the deductions would be reduced to only include the structural work completed including fixed items (such as the retaining wall, the outdoor deck, kitchen cupboards and toilet).

The table below demonstrates the difference in deductions for an investor who exchanges contracts after the 9th of May 2017 based on the proposed new legislation.

If an investor purchases new plant and equipment assets themselves and has these installed to a property, the depreciation for these assets will be able to be claimed using the existing depreciation methods, no matter how old the property is or when they exchanged contracts.

A specialist Quantity Surveyor can ensure that an investor claims the correct depreciation deductions based on their individual scenario, including any work completed during renovations.

By contacting an expert and arranging a comprehensive tax depreciation schedule, this can help an investor to ensure the deductions they claim are correct and in line with the latest policy enforced by the ATO.

About the author
BMT is a Quantity Surveying company who specialise in tax depreciation with a personalised approach to every tax depreciation schedule prepared for investment, commercial and rental properties.
Social share
2 Comments